The Trailblazers Award recognizes those who, through their service and leadership, have paved the way for innovation and impact in the cancer community. The Past Presidents of the John Wayne Cancer Institute Auxiliary date back to the founding members of the Auxiliary board of directors over 35 years ago and include: Hollace Brown, Diane Feldman, Ilene Eisenberg, Andrea Kopald, Ila Krane, Ina Lewis, Shirley Lipstone, Sue Newman Hochberg, Roberta Novick, Donna Rosen, Lois Rosen, Anita Swift and Ruth Weil along with Jackie Banchik and Sandy Cohen who will be honored in memoriam.

Lewis is a former professional athlete turned entrepreneur and self-help guru who created and hosts the immensely popular podcast “The School of Greatness” which was named one of the top 100 podcasts in the world and boasts over 60 million downloads. Guests have included some of the biggest names across Entertainment, Business, Tech, Sports, and Spiritual Leaders such as Novak Djokovic, Danica Patrick, Wyclef Jean, Scooter Braun, Larry King, Arianna Huffington, and Tony Robbins just to name a few.

He is a NY Times Best Selling Author for his books “School of Greatness” and “Mask of Masculinity”, is in post-production on a documentary about his life and work, and will be the host of a new web series debuting in August on Facebook Watch, Breakthrough with Lewis Howes, further expanding upon his massive audience worldwide.

This October, he will return to his hometown of Columbus, Ohio to host the annual “Summit of Greatness”, a three-day event featuring workshops and a diverse roster of world class speakers, and is also an avid philanthropist, serving as a Lifetime Advisory Board Member of Pencils of Promise which is responsible for building over 40 schools nationwide.

BRING YOUR BOOTS AND BLING! 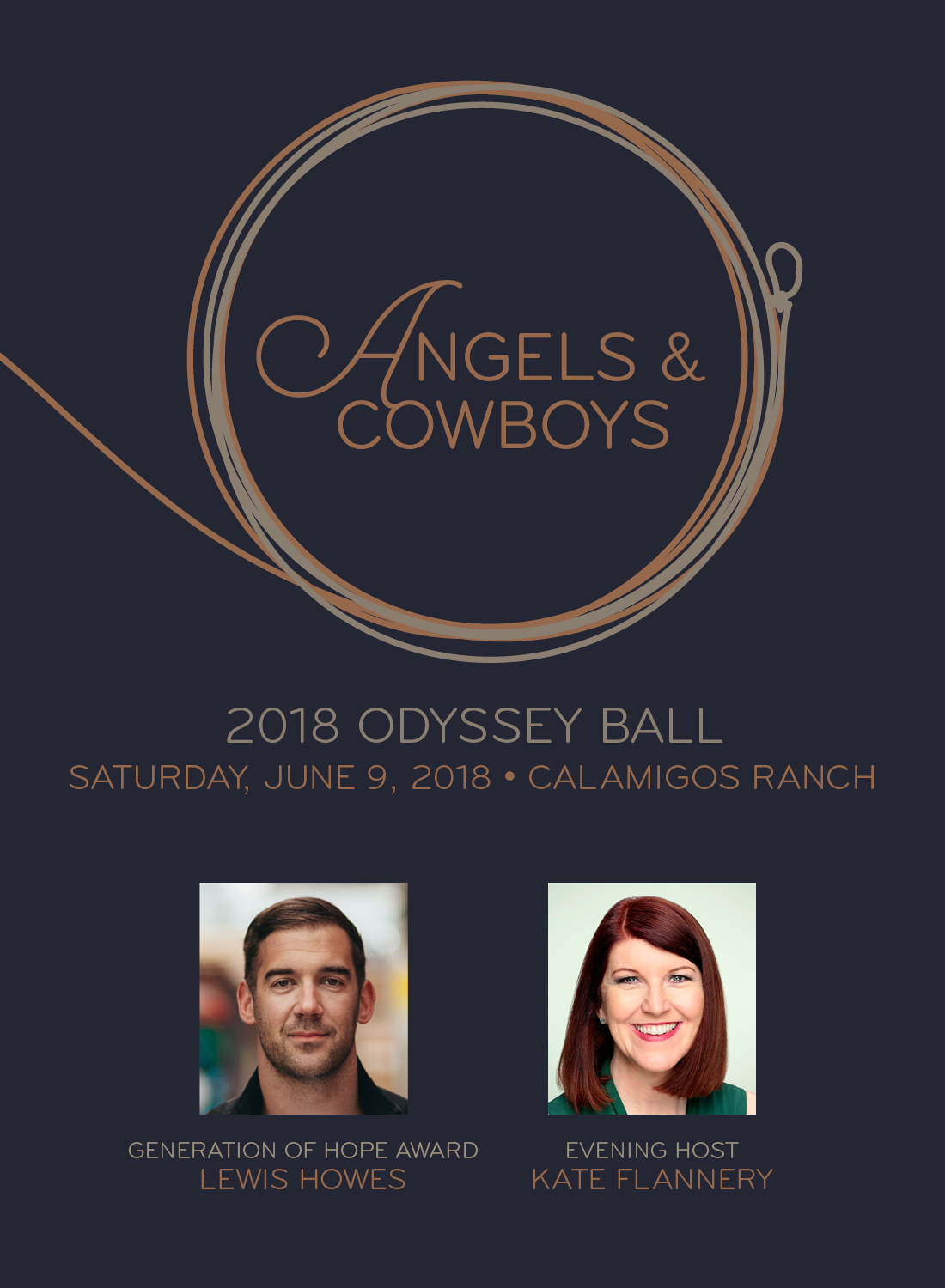